Beyond Fear Lies Freedom – How to Move Through Resistance 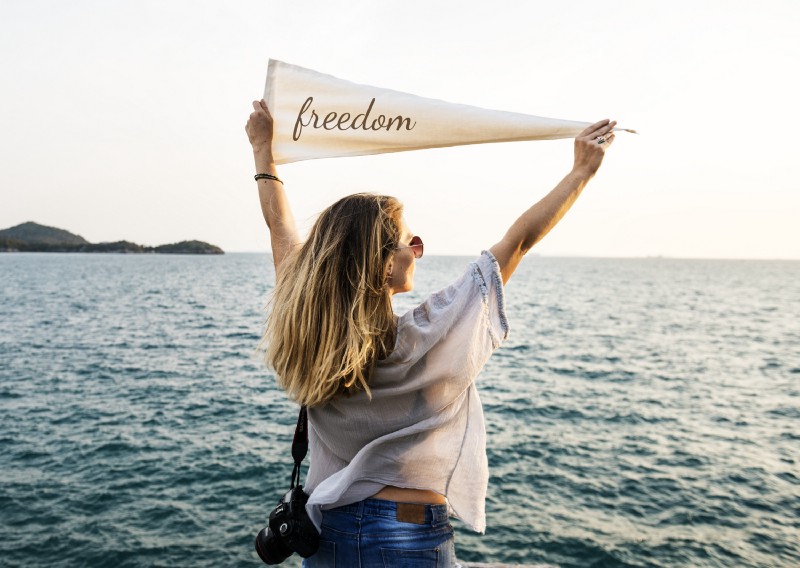 The more important a call or action is to our soul’s evolution, the more Resistance we will feel towards pursuing it.  – Steven Pressfield, The War of Art

I remember the time that I danced with fear. Today, whenever I recall that period of my life, I say a silent “Thank you” to the Universe. And my gratitude continues to fuel the dance. Sounds crazy, but here is what happened.

At the time, I didn’t know that fear was my dance partner. I thought of it only as resistance. That feeling of facing a wall that blocks your progress. Of knowing the exact steps I need to take but finding and following every excuse in the world for not moving forward. The laundry needed to be finished and the house cleaned. Small errands became priority whenever I thought about the work that waited for me in my office.

I was running away from what I should have been running toward.

The project in question is no small matter. I have just re-branded myself, and my website was about to be launched with a “Virtual Dance Party.” All of the pre-launch emails, social media images, and graphics, as well as the hourly clues to be posted the day of launch had to be designed and created. And every time I thought about sitting down at my computer to finalize these items, I met Resistance.

The word is capitalized because I was also reading Steven Pressfield’s book, The War of Art. He describes Resistance in its many forms, and the parallels to my real life struggles became obvious. I met Resistance in all of its permutations and each one was always based on the same thing.

Fear is the energy that coils behind the mask of Resistance. For me, launching my new website was the equivalent of stepping into a new dimension. An unknown world with unexplored pathways and byways. I had listened to the Siren’s call of the creative self, but where was she leading me?

No longer a lawyer, but not yet supporting myself with my creative endeavors, I had been living for several years in the in-between stage. The dipping-my- toe-in-to-check-the-temperature stage. My website (professionally designed and executed) represents the no-turning-back point in my new career as an “author, a transformational-change speaker/trainer, and Story Alchemist with a Ph.D. in Heart Dancing.”

Two diverse definitions of identity, composed of the same elements, but with diametrically opposed meanings. The “lawyer pretending to be…” has safety and backups built into the very definition. I can always call myself a “lawyer” and know exactly what that label means to the outside world. I played the attorney role for most of my adult life, and I understood its nuances, struggles, and triumphs. It was a worn, comfortable pair of jeans that I could slip into at any time. My safety net.

The curse of the professional is that you expect the same results, even when you jump ship from the traditional career into something completely and radically different. For me, the dimension of the creative is a profoundly new and barely explored territory. It has its own rules and logic, its own definition of success and its own way of being discovered. Instead of looking to external sources for education or mentoring, I have to rely on my interior world to guide me. For a linear-thinking, logically trained attorney, that is terrifying.

Terror is another face of fear, which hides behind the mask called Resistance.

Reading The War of Art while meeting Resistance in real life was very enlightening.  I found myself making a game of identifying all of the ways Resistance was showing up.

My list continues ad infinitum, but you get the picture. Now I knew the game that is afoot, I didn’t fall for these ploys or diversions.

I moved through Resistance and danced with fear. How did I do that? By defining one thing I could finish on my list of “Things to Do for the Launch.” Just one task. Nothing overwhelming or daunting. Just a simple step toward my larger goal. When I finished it, I celebrated for a moment, refilled my coffee, and sat down again to complete one more task. Before I knew it, my list was checked off and I had beat Resistance at its own game.

As I look back, it hit me. I learned to dance with fear. Step by step, moment by moment, I allowed my creative self to emerge into time and space. Without judgment or doubt; censure or criticism. I listened to the music of my heart and danced.

Resistance and fear are really signposts, pointing to the boundary of your comfort zone. And on the other side of that defined space of familiarity…lies freedom.

It’s just another step in the Heart Dance.

You have Successfully Subscribed!

This site uses Akismet to reduce spam. Learn how your comment data is processed. 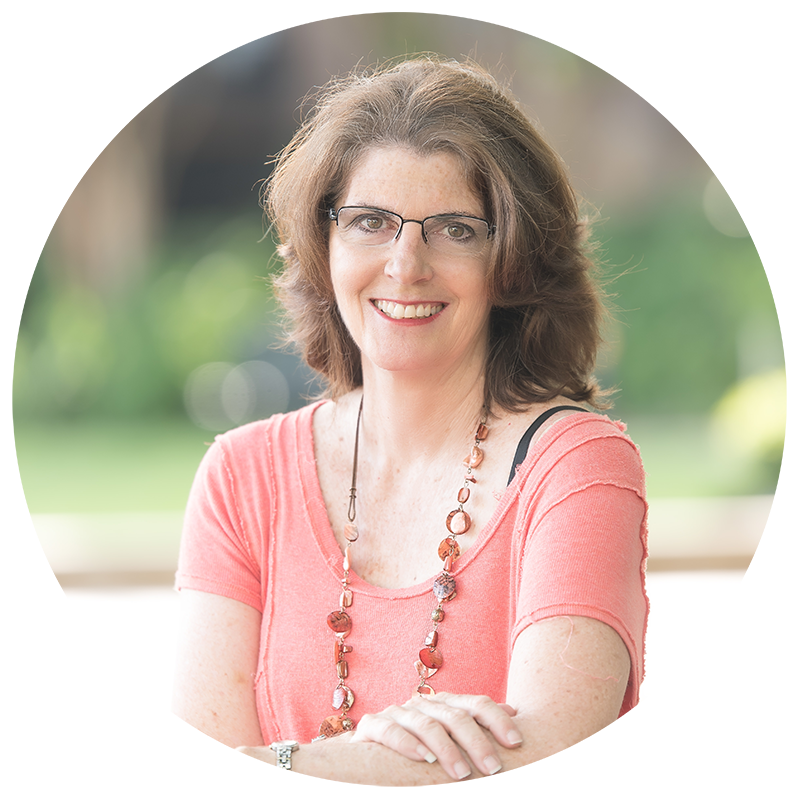 I’m Kathryn Eriksen; a former lawyer who journeyed on the road less traveled to embrace my passions. Learn more >>

Please Join Me in the Heart Dance

There is so much to share with you as we dance together through life. Mini-courses, meditations and mindfulness tools. All in one place.

You have Successfully Subscribed!